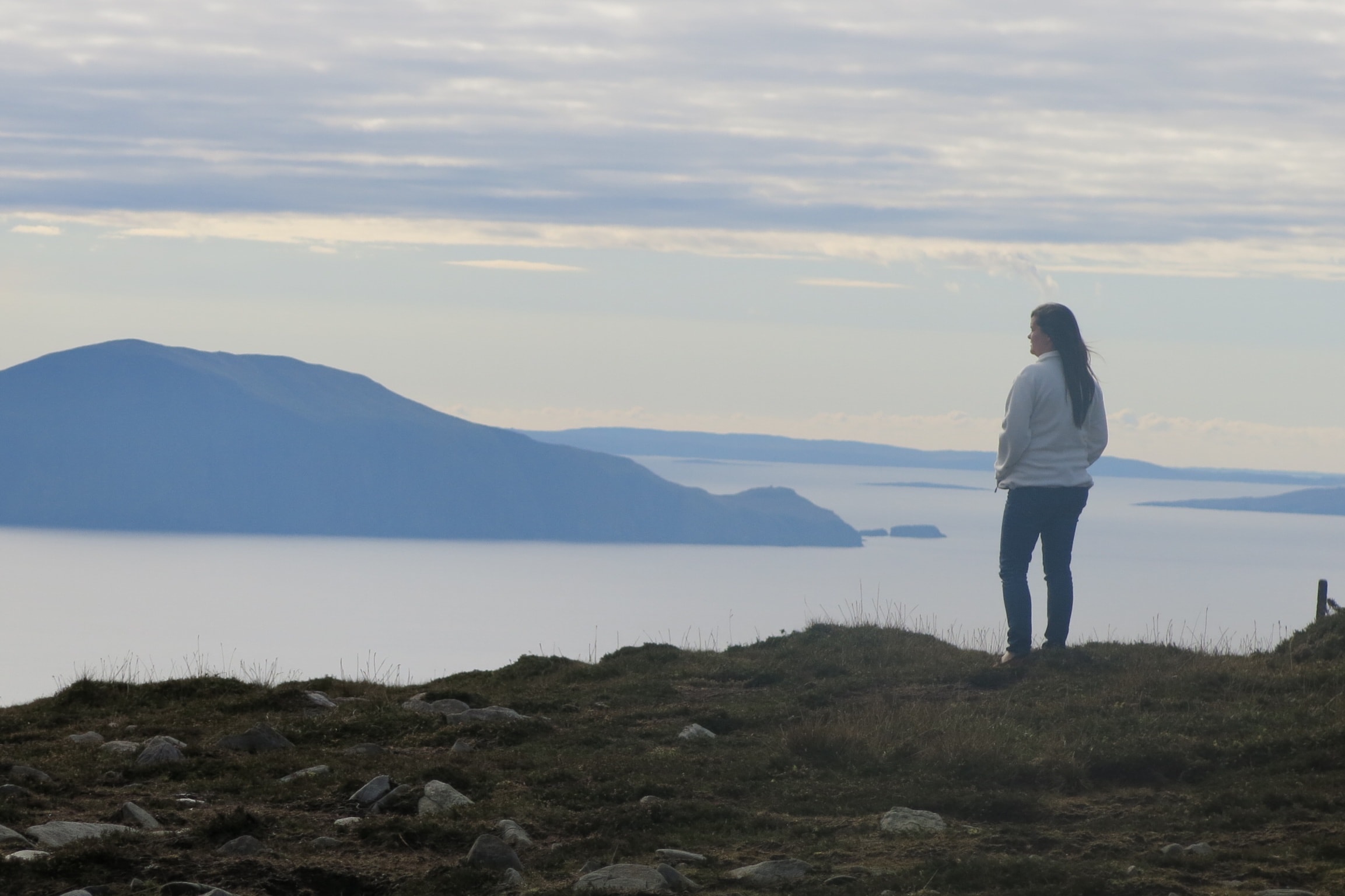 In my mid-30s, mourning the unexpected death of a sister and wanting a change, I traveled to Ireland for the first time. I visited the farm in County Mayo that had been in my family since the 1600s. It was a lesson in the power of setting.

I had always taken my Irish heritage for granted, but everything about visiting the land of my ancestors was new. I loved talking to my elderly cousin Sara yet I strained to understand her thick Irish brogue. The surrounding meadows had more shades of green than I thought possible. Daily, I ran my hands over the stone wall that my great-grandfather had built a century before.

Ireland taught me that conveying setting can’t be done without tapping all your senses: I watched the soft rain make rainbows dance by the side of the road before sunshine dissolved them moments later. The smell of peat hung in the morning air. My cousin told endless stories and often would use Irish words when English wouldn’t do. Daily, the past and present merged. A nearby cemetery held generations of my family, and also a mass grave for unnamed victims of Ireland’s potato famine, which they call The Great Hunger. During walks, Sara would point to a lush valley and say matter-of-factly, “Patrick said Mass there once,” as though St. Patrick were a neighbor instead of having lived 15 centuries before.

The visit eased my grief and, for me, was the first of five trips to Ireland. And ever since, when I struggle to convey setting in my writing, I think of that first, long-ago trip and I can almost smell the burning peat.

STAY UP TO DATE

← Prev: What About the Baby? Next: Seeking the Unexpected →

How do you choose a book?

“How do you choose a book?” Washington Post book critic Michael Dirda asked and answered recently, which naturally led... 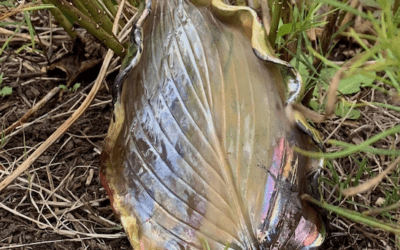 This past October, clutching my mug of tea, I surveyed the unpainted pottery bowls and leaves laid out on the table...